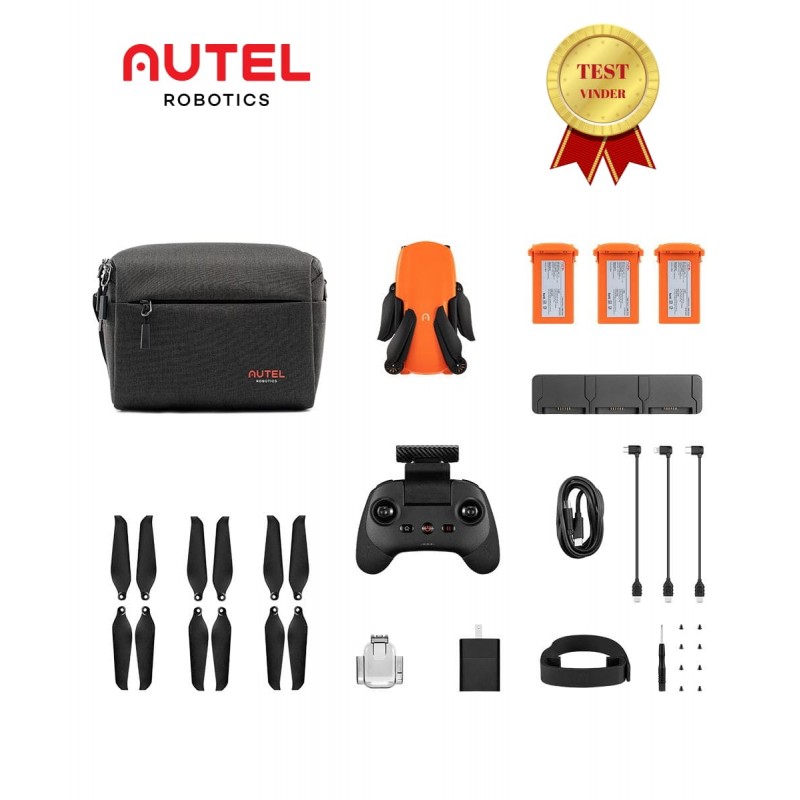 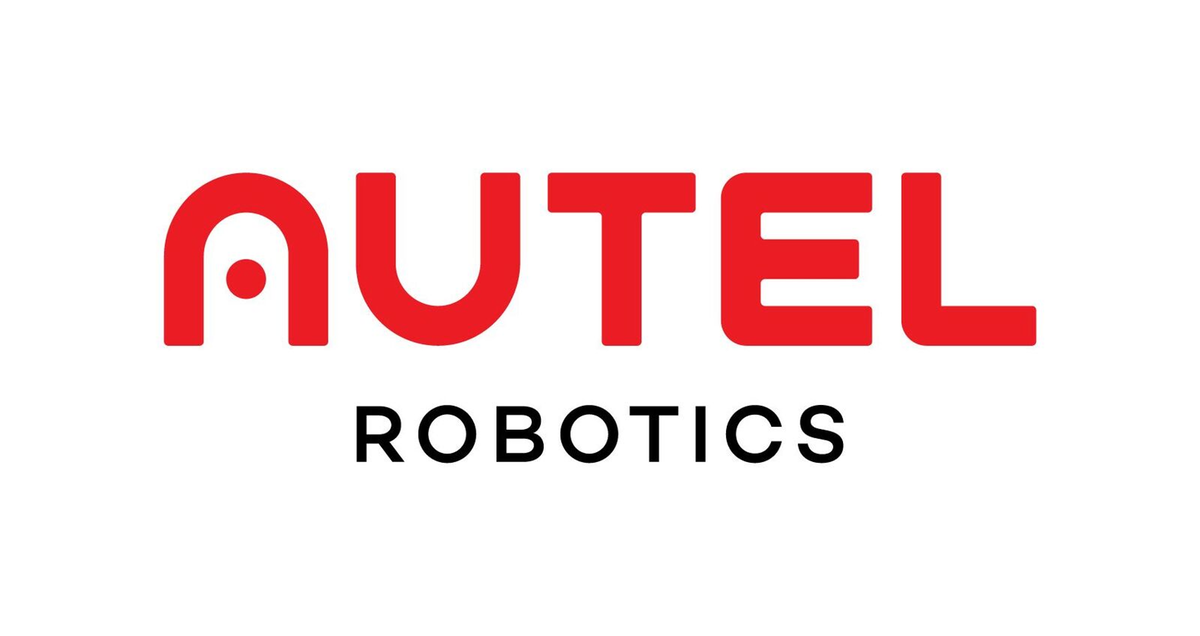 By buying this product you can collect up to 64 points. Your cart will total 64 points that can be converted into a voucher of kr128.00.

Autel revolutionized the drone market in 2020, with their Autel EVO 2 flagship drone series, which i.a. out-performed well-known drone models such as the DJI Mavic 2 drone series. Consumers have therefore been asking for a mini drone from Autel for a long time, and now it's finally here! Autel launches their Autel EVO Nano and Nano+ Plus mini drone series, which delivers the market's sharpest drone technology, in a compact and foldable mini drone design of only 249 grams. Autel EVO Nano+ Plus has the market's largest sensor in the mini drone class, and combined with a whopping 50MP, you are guaranteed the best mini drone on the market with the best camera - both under normal light conditions but also under low light conditions.

The drone is thus categorized as a "micro-drone" according to the new drone regulations in Denmark and the EU, which means that the drone has more relaxed rules, can be flown in several places and, for example, does not need liability insurance to fly, like drones weighing over 250 grams. Although the new Autel EVO Nano drone series is small and compact, the mini drone is packed with the market's latest technology and a camera that beats all other competitors in the mini drone class.

With the Autel EVO Nano+ Plus mini drone, you get a mini drone of 249 grams, as well as 3-way obstacle sensors (as one of the first mini drones on the market), and an unrivaled camera in the mini drone class, which comes with a large 1/ 1.28" (0.8") CMOS sensor, which provides 50MP, 4K/30 fps as well as HDR and large aperture f/1.9 on a 3-axis stabilized gimbal, which ensures stable photos and video. In addition, the drone also comes with a lot of popular features such as dynamic active track and follow me (the drone can automatically follow and film you or any object). 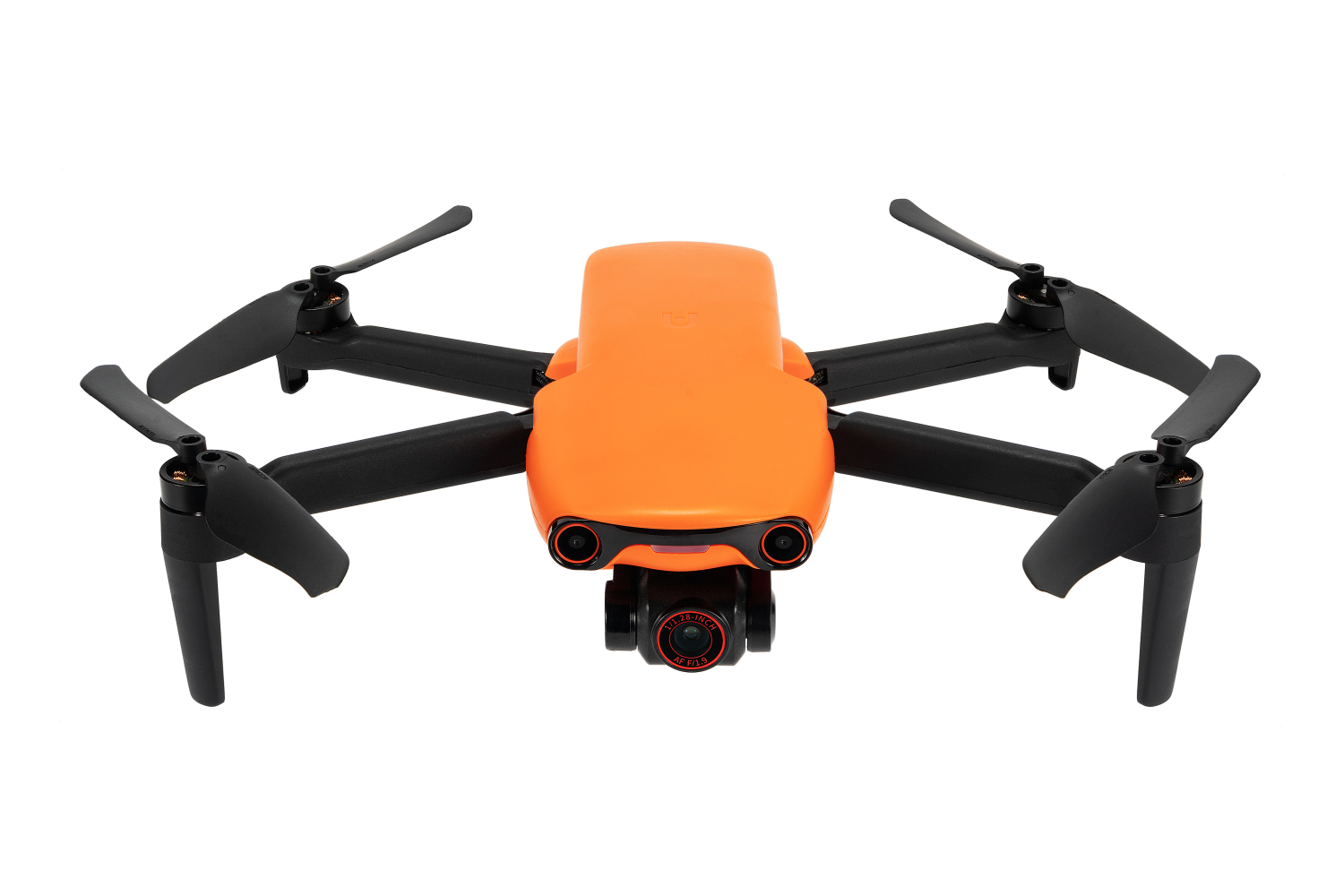 With Autel EVO Nano+ Plus you get, among other things: 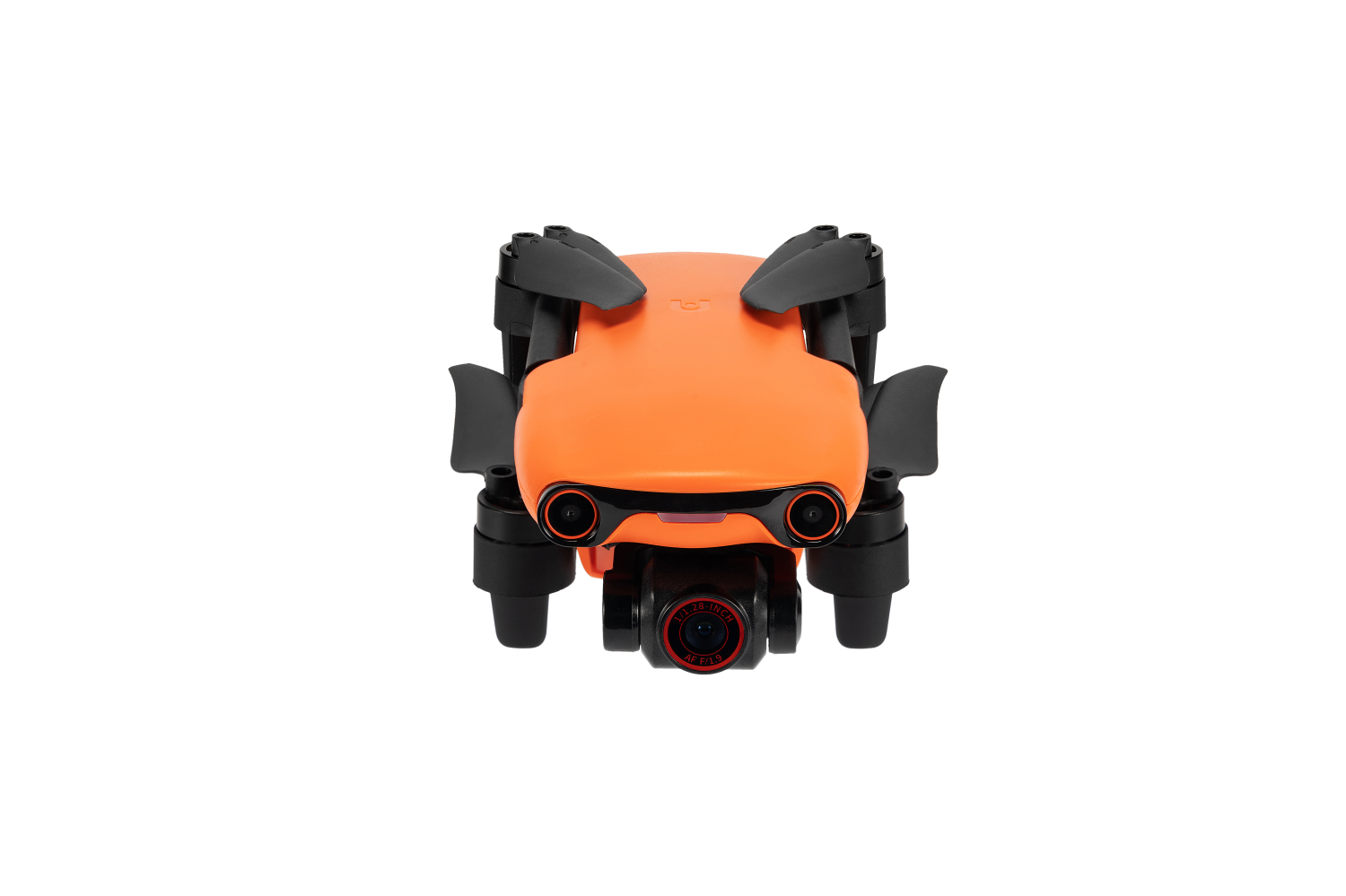 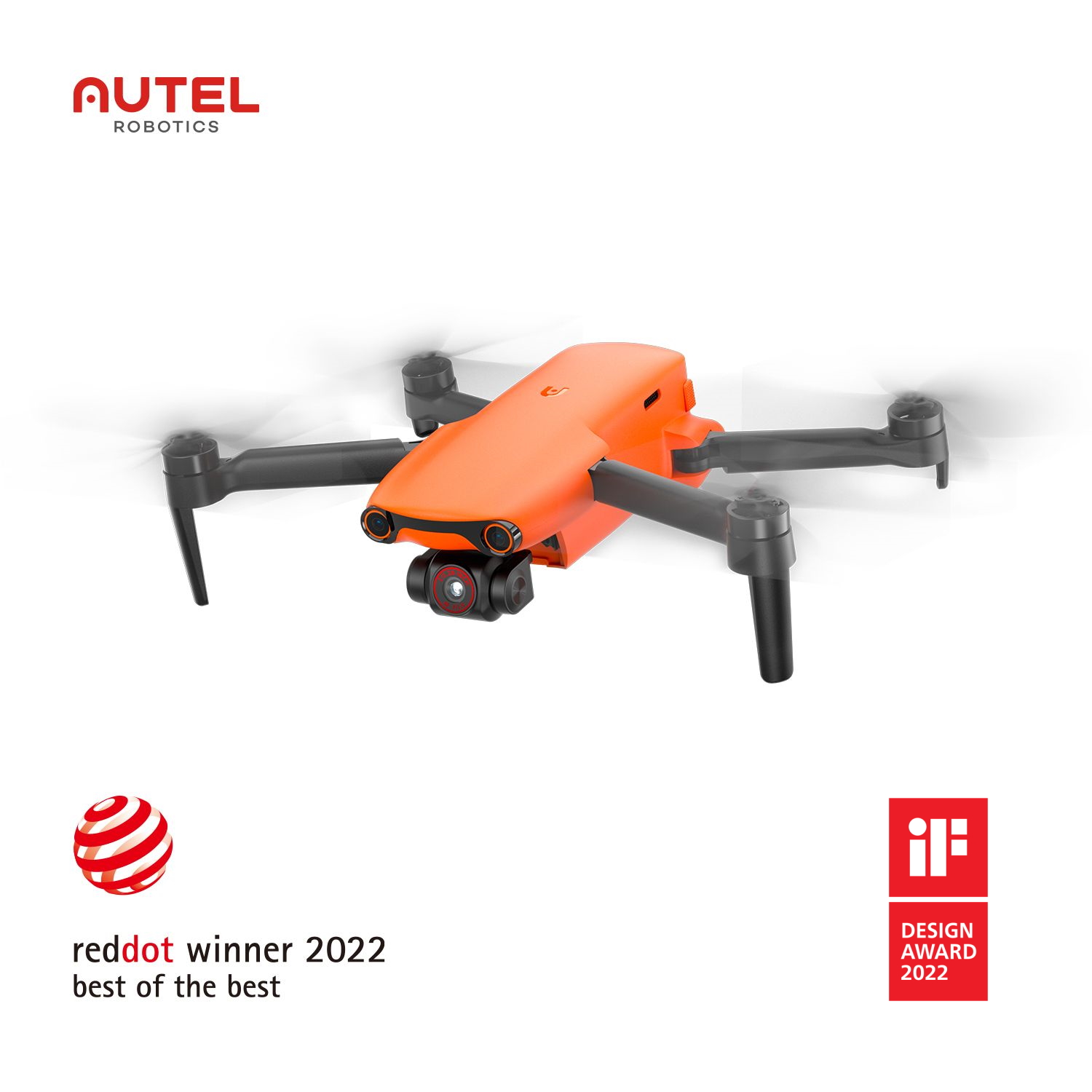 Autel Robotics is among the market's largest drone manufacturers and a jury consisting of international drone experts has just appointed Autel's two new drones EVO Nano+ Plus mini drone and EVO Lite+ Plus medium drone as winners of the prestigious Red Dot Award in the category "The Best of the Best" in 2022 and has now also just won the iF Award 2022 - two of the most prestigious international drone awards.

The Red Dot award ceremony is one of the world's largest international design competitions. The Red Dot: "Best of the Best", is the highest distinction in the competition and is awarded for ground-breaking designs. Red Dot is awarded for high design quality.

With over 18,000 entries from more than 70 countries, the Red Dot Award is one of the largest international design competitions in the world. Red Dot judges commented: “Our jury was particularly impressed by the products that won a Red Dot: Best of the Best. This distinction is synonymous with cutting-edge design par excellence. Only a very small percentage of competition winners were awarded this special title because a product must have something special to win this top prize. The fact that you have received an award is proof that you have created a brilliant design!” 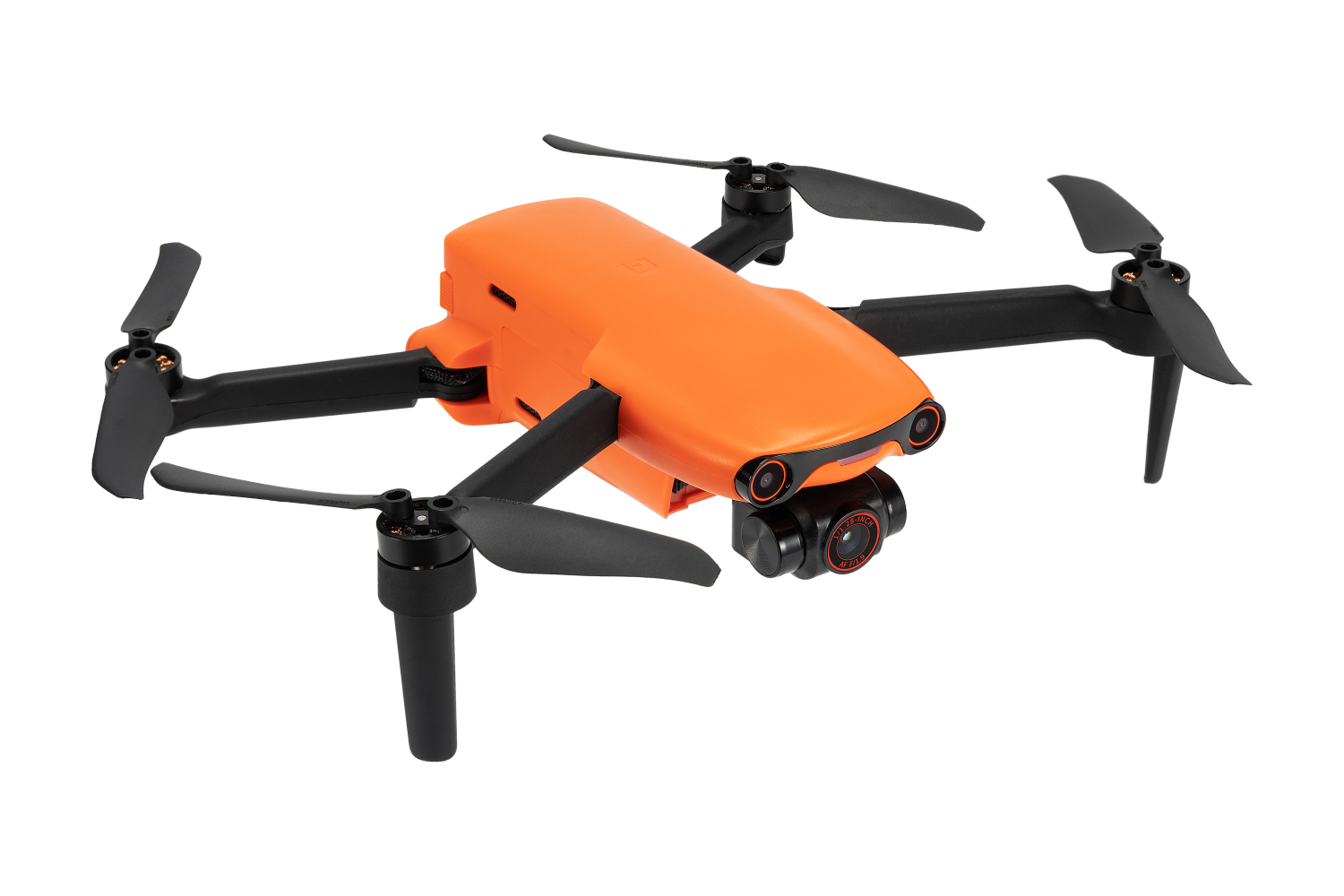 With a total weight of only 249 grams, the Autel EVO Nano+ Plus is categorized as a micro drone according to Danish and European drone legislation. This means that the drone has more relaxed rules, can fly in more places and, for example, liability insurance is not needed for the drone, as with heavier and larger drones. This common categorization also means that the drone is an obvious choice to have with you on holiday or on the go, when life's best moments need to be captured on video or pictures.

When life's best moments are to be transformed into unforgettable memories, you must not compromise on quality, and even though the Autel Nano+ Plus weighs only 249 grams, the drone comes with a high-performance camera that sweeps all other competing mini drones on the market off the table. The EVO Nano+ Plus comes with a large 1/1.28-inch (0.8-inch) CMOS sensor capable of capturing 50MP images. An RYYB color filter array design with a large aperture of f/1.9 offers superior noise reduction capabilities and the power to effortlessly produce quality images in low light conditions.

Track fast-moving subjects with incredible precision, through the PDAF + CDAF autofocus system; Squeeze rich detail from shadows and highlights, no matter how extreme the lighting conditions, using HDR mode, which quickly captures multiple images at different exposures for stitching together in post-production.

Obstacle sensors protect the drone and the surroundings

Autel EVO Nano+ Plus, comes as one of the market's first mini drones, also with 3-way obstacle sensors, front, back and bottom. With obstacle sensors, the drone will automatically avoid obstacles in the flight path, increasing safety and minimizing the risk of accidental crashes. Obstacle sensors on drones have usually been reserved for drones in more expensive and heavier weight classes.

Autel EVO Nano+ Plus comes with a lot of popular features that provide a lot of exciting opportunities for shooting the perfect videos and photos. For example, the mini drone comes with the popular follow me function and dynamic active track, which means that the drone can automatically follow and film you or any other object.

With the push of a button, the Nano+ Plus will rise into the air and take a picture of you and your friends, adjusting the lens automatically so no one is left out. Automatically blur the background for added cinematic effect, or dramatically reveal your epic destination—whether it's the top of a mountain or your own backyard.

Create dramatic professional-level images at the touch of a button with four automatic shooting modes. Add a soundtrack and filters in the Autel Sky app to make your video even more epic, so you can produce unforgettable results, whether you're a seasoned drone pilot or a beginner. 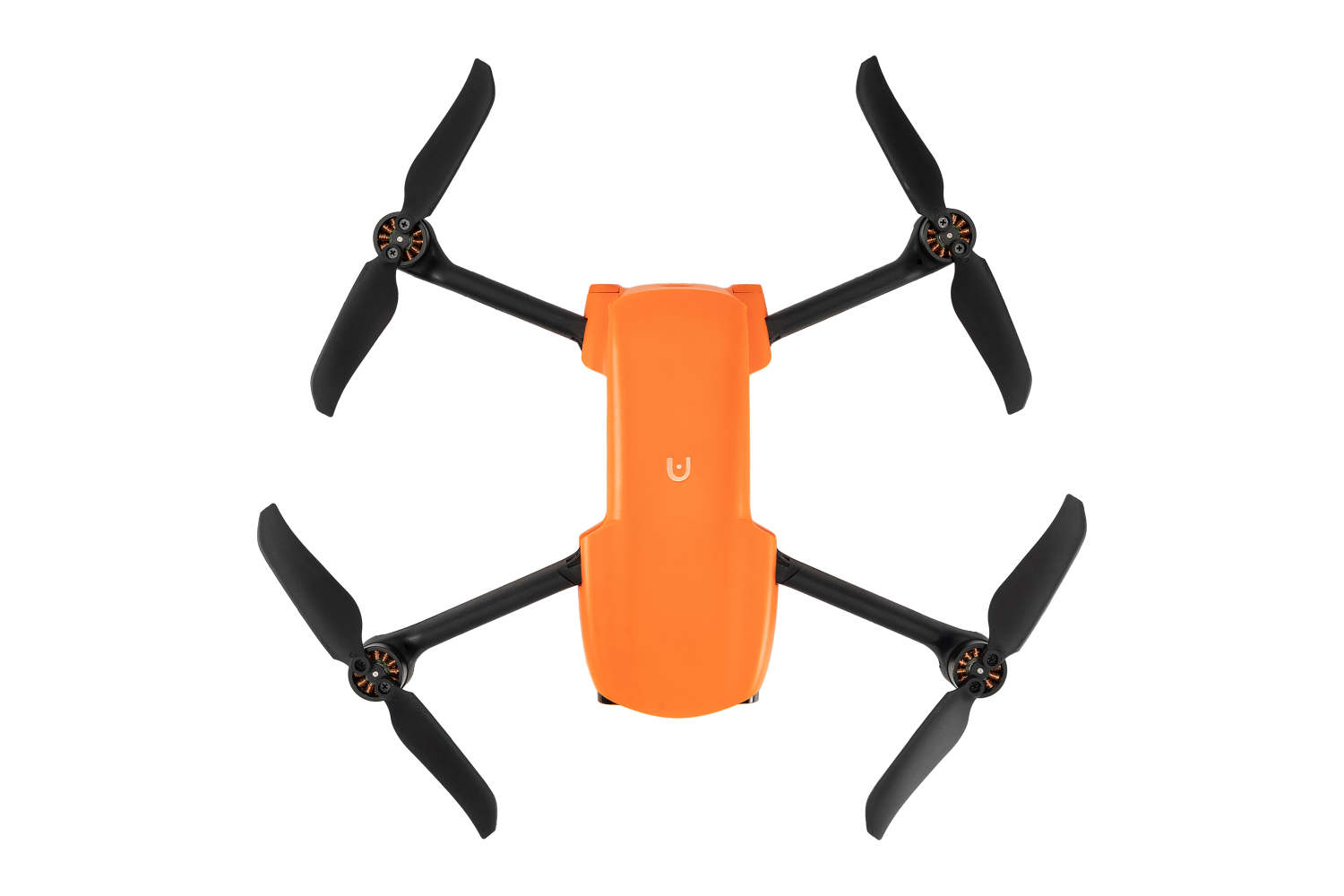 With the Autel EVO Nano+ Plus, you don't have to worry about rushing to get the best photos or video in the box, as the drone comes with a long flight time of up to 28 minutes, which means you have plenty of time to position the drone to get just the right shots. With a range of a full 10 kilometers, you don't have to worry about this one either, and you can have peace of mind to focus on getting the right videos and pictures shot without having to worry about these factors. If you want more battery life, we recommend choosing the Premium Bundle starter package with extra accessories and extra batteries.

The difference packages includes the following 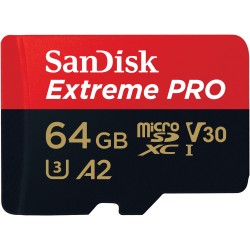 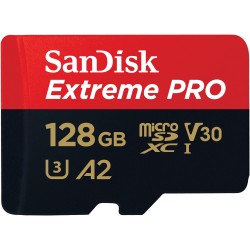 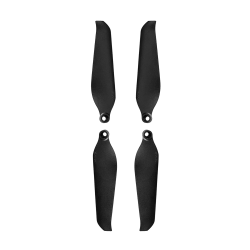 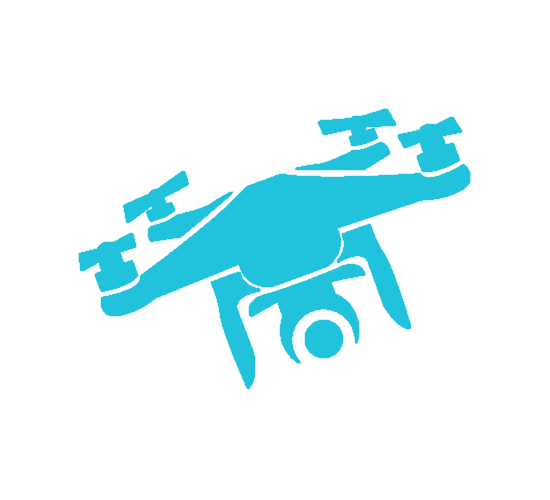 We offer all the best drones in all price classes 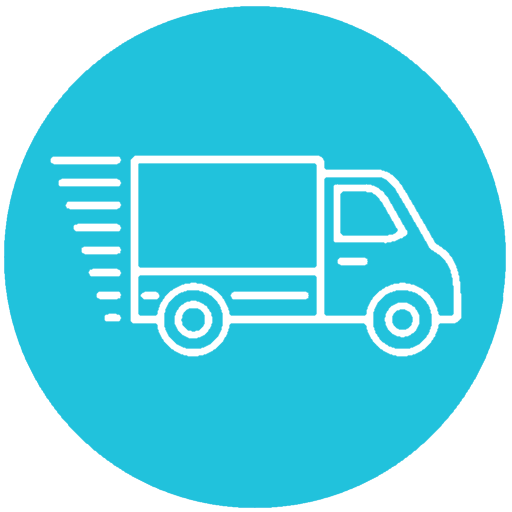 Buy for +140 EUR and get free express shipping 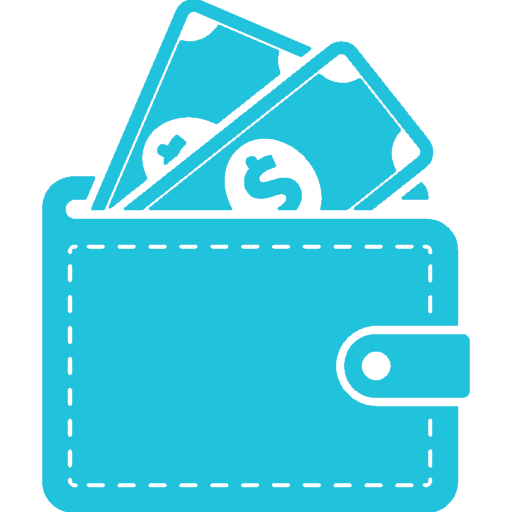 Save money on all yours orders with our free loyalty program 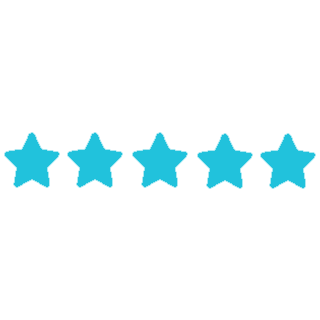 Tap to zoom
You need to login or create account

Save products on your wishlist to buy them later or share with your friends.